Ideally located for all the major congresses in Cannes, including -

and of course it goes without saying, it is great for a beach holiday too!

It has a fully-equipped kitchen with electric oven, large refrigerator/freezer, microwave, dishwasher, and washing machine. The apartment has its own private parking space, right outside the apartment building.

The apartment is composed of a large living room, opening on to a private garden adjacent to a large swimming pool.

There are two bedrooms, both with 2 single beds, two modern bathrooms, an independent toilet, 4 cordless telephones, WiFi ADSL Internet access is available for the use of guests at a nominal weekly charge, fax and SKY UK Satellite TV and French cable TV and 2 DVD players, and an additonal LCD TV in the master bedroom.

Get Vacation Protection for Your Booking!

Get Protected NowTravel with peace of mind 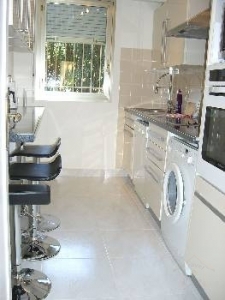 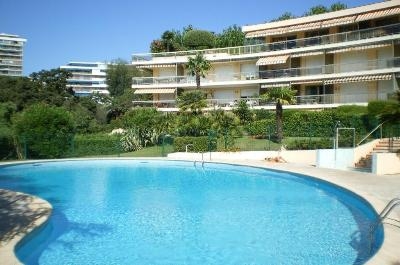 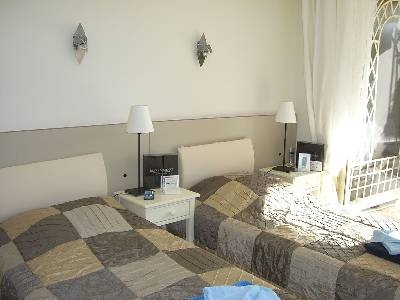 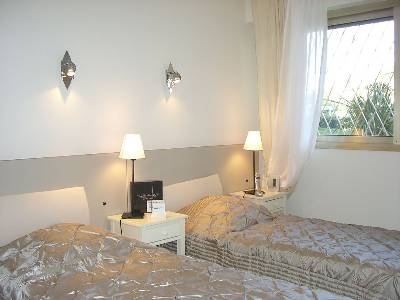 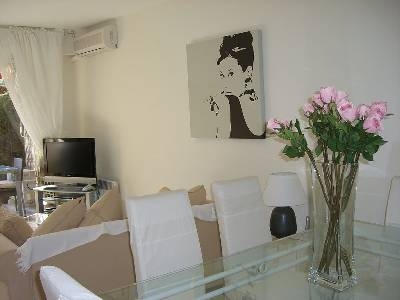