This is a one of a kind property built in 2007. The home features 13' high exposed steel truss ceilings with R65 insulation and central AC, industrial RLM lighting, extensive detailed victorian style hardwood millwork, granite countertops, maple flooring throughout, ceramic tile bathroom with large 2 person shower, Kohler fixtures, leather furniture, 65" 4K 3D HDTV with blue ray, cd, dvd, etc.
Internet radio fans will love the Denon X1000 network AV receiver with Klipsch surround system. There is a front loading washer and dryer on premises in addition to a 2nd floor deck (with padded wicker furniture) which opens off the smaller bedroom.
Bringing your toys? As a "carriage house style" home the property can potentially store your toys (motorcycles, bicycles, jet skiis, ATV's, and small boats) indoors securely out of the weather should that be a concern.

As a retired tradesman and an admirer of Victorian architecture found throughout the downtown Traverse City area, my wife and I created this home to appear as if it was here from the beginning. It would have been far easier and cost effective to create a less detailed,"cheaper" structure. We dont believe that is in the best interest of the City we admire or the architectural style featured so prominently in the downtown residential areas

James Smith purchased this Apartment in 2007

The property as purchased in 2007 featured an aging small Victorian style frame home. After a fair amount of anguish and a whole lot of consideration over renovation versus demolition and rebuilding, the latter won out. The home we created is exactly what we envisioned to be a highly detailed, energy efficient, spacious, multi-use, in-town get-away. The proximity to downtown and the walking distance to shopping and night life make it all worthwhile.

What makes this Apartment unique

When sitting on the deck you will find yourself wondering, as we do, just how old is the giant white oak tree which surrounds you? What you wont realize is how much debate went into building this home in a manner which saved half of this tree.  In order to build this size home far enough off the alley pushed us up against an grand old White Oak tree that we treasured. The compromise was to remove half of the tree and then design a deck which would save the remaining half. We did that and both the tree and the building are better off for it.


We really enjoyed our stay, location is great!


This loft was exactly as advertised. It had everything we needed to enjoy our trip and exploring Traverse City and the surrounding area.


This property is very well appointed with all of the accessories provided for a week\'s stay. Great location about a mile from downtown makes for easy access. The owner is very responsive to questions, needs, etc. .would highly recommend this property.


This carriage house was clean, well-equipped and made our stay in Traverse City very pleasant. If you enjoy walking beautiful tree-lined streets and sidewalks then this is the perfect place - you can easily walk downtown in 20 minutes or less. This place is a great comfortable place to explore all that Traverse City has to offer. The owner was extremely pleasant to deal with and very prompt with his responses. He was even kind enough to allow us a late checkout so that my kids could nap that afternoon before catching and evening flight.

Get Vacation Protection for Your Booking!

Get Protected NowTravel with peace of mind 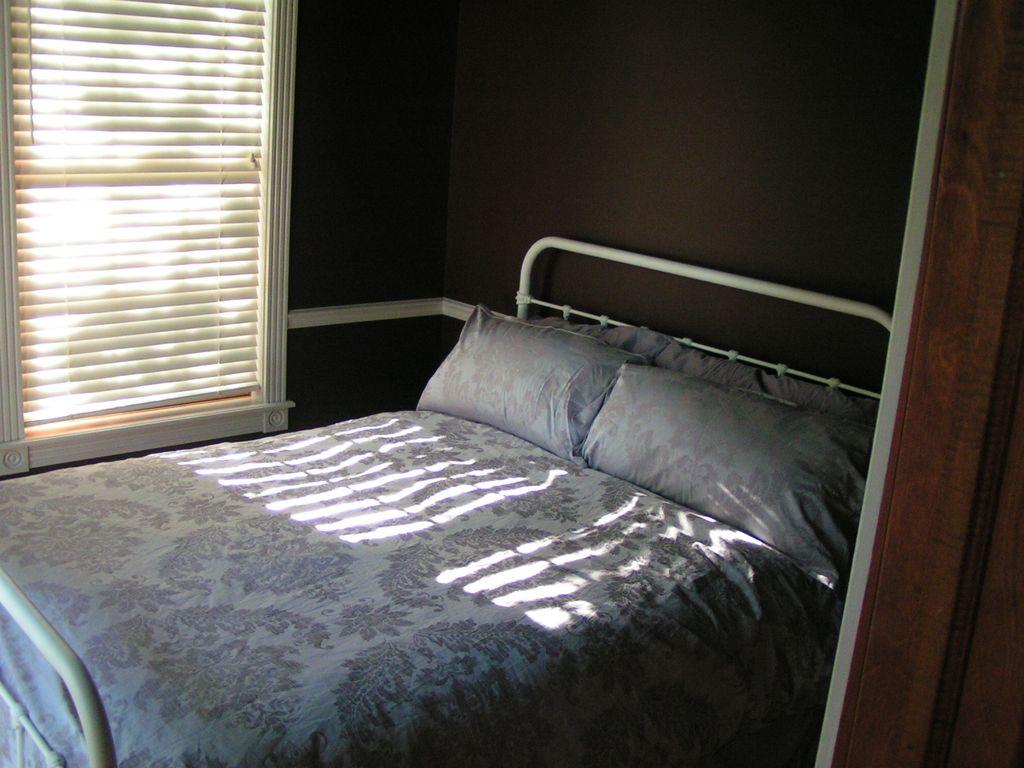 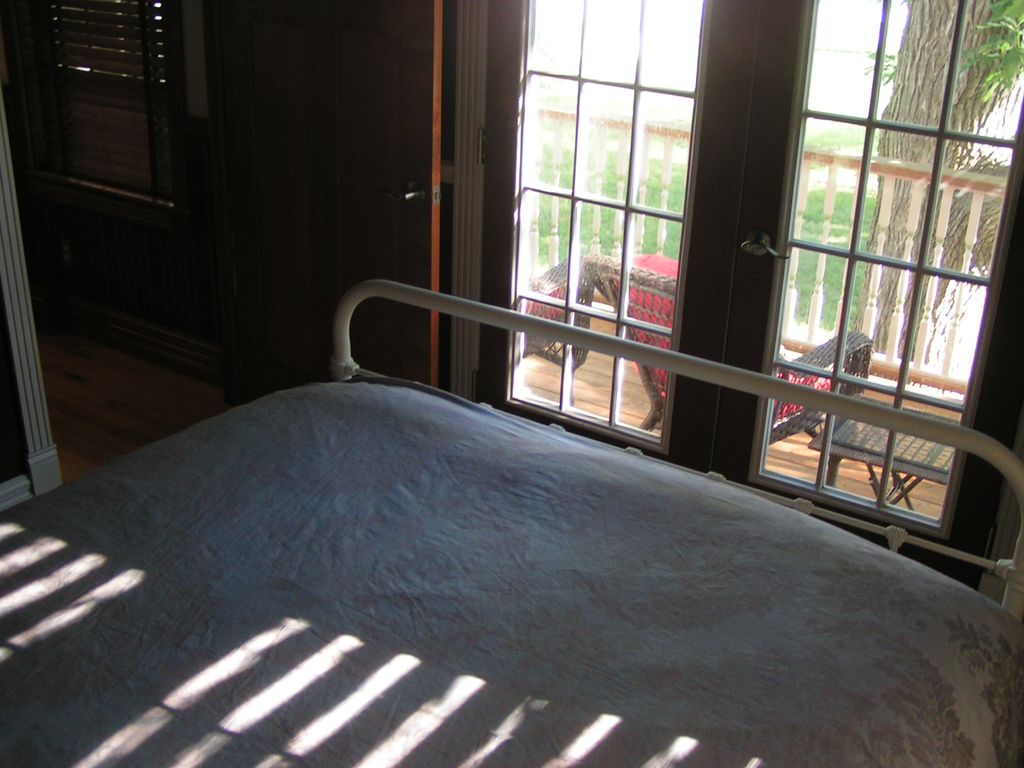 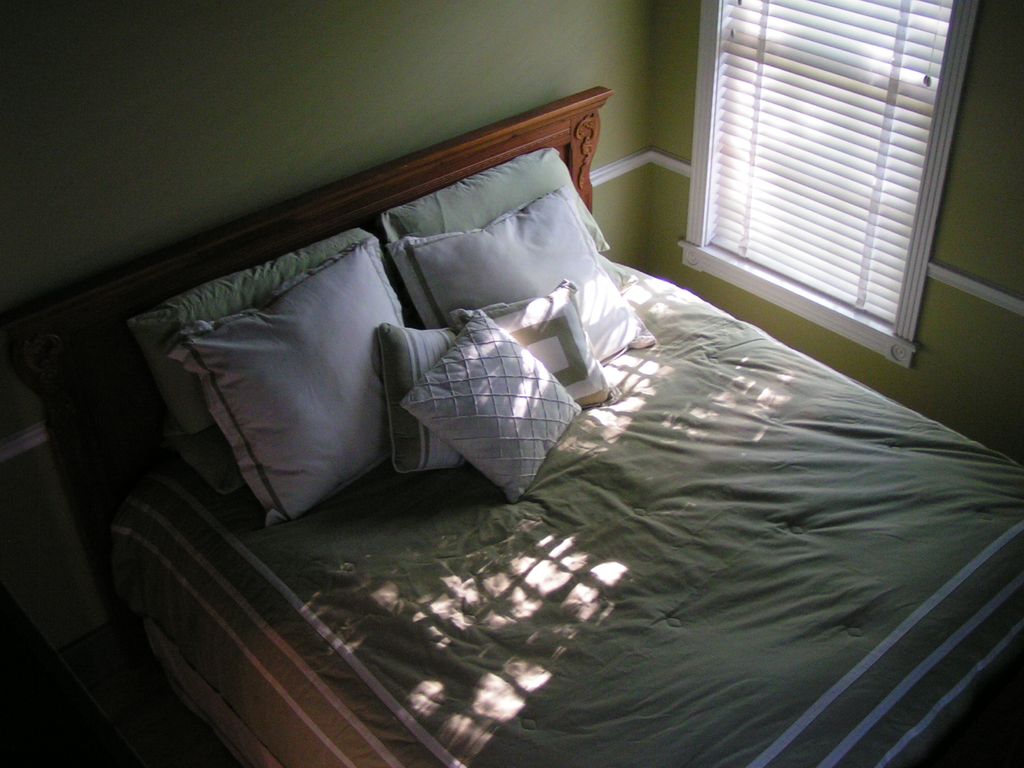 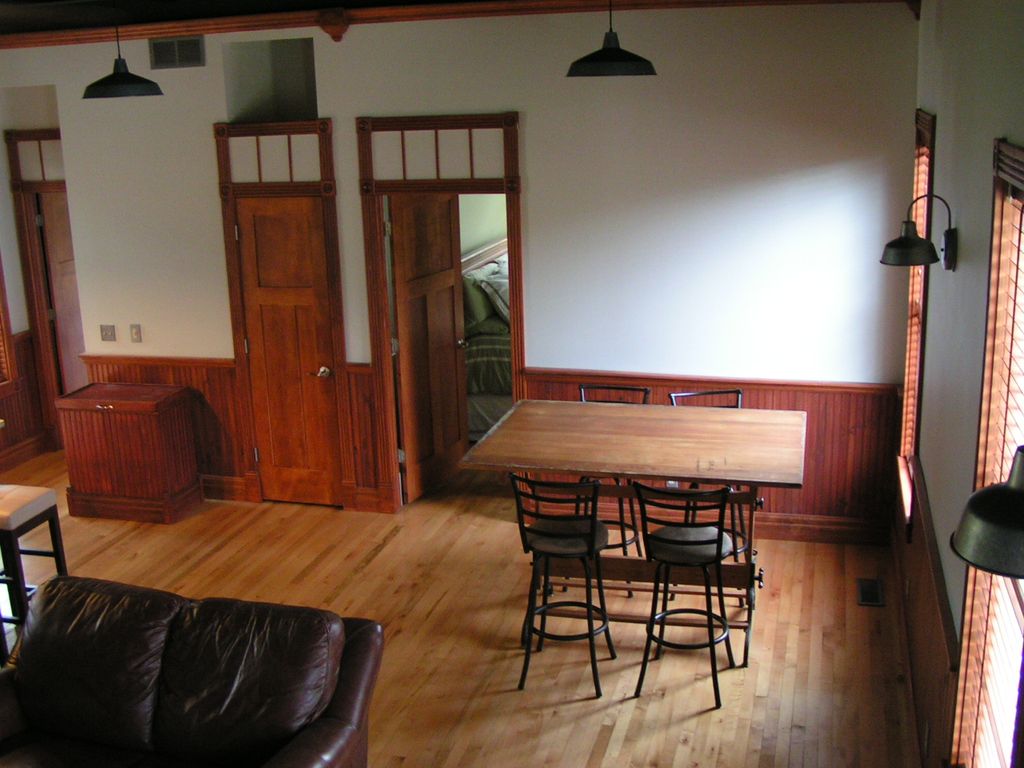 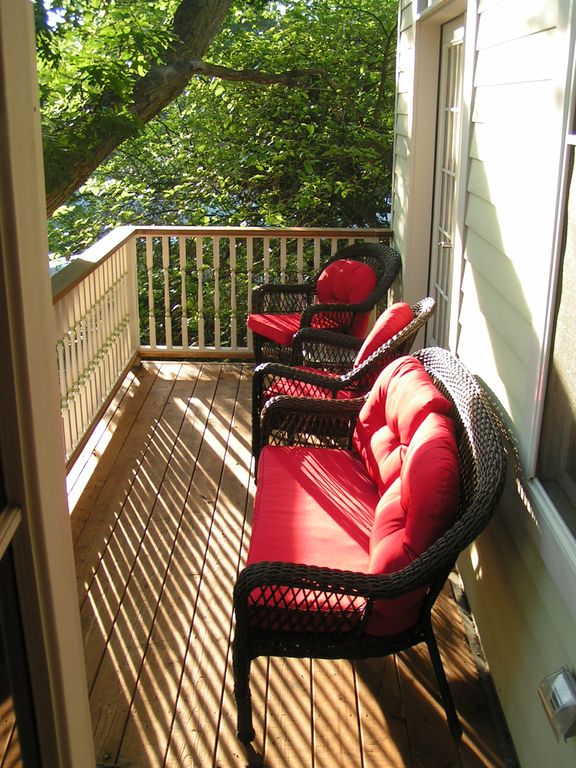 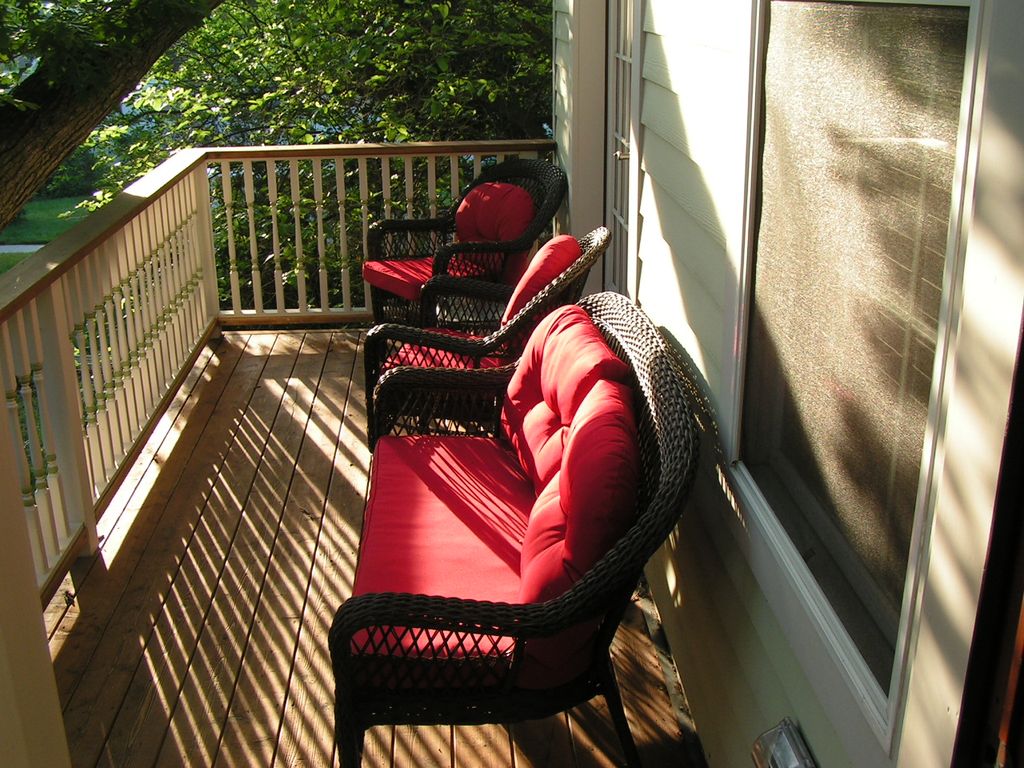 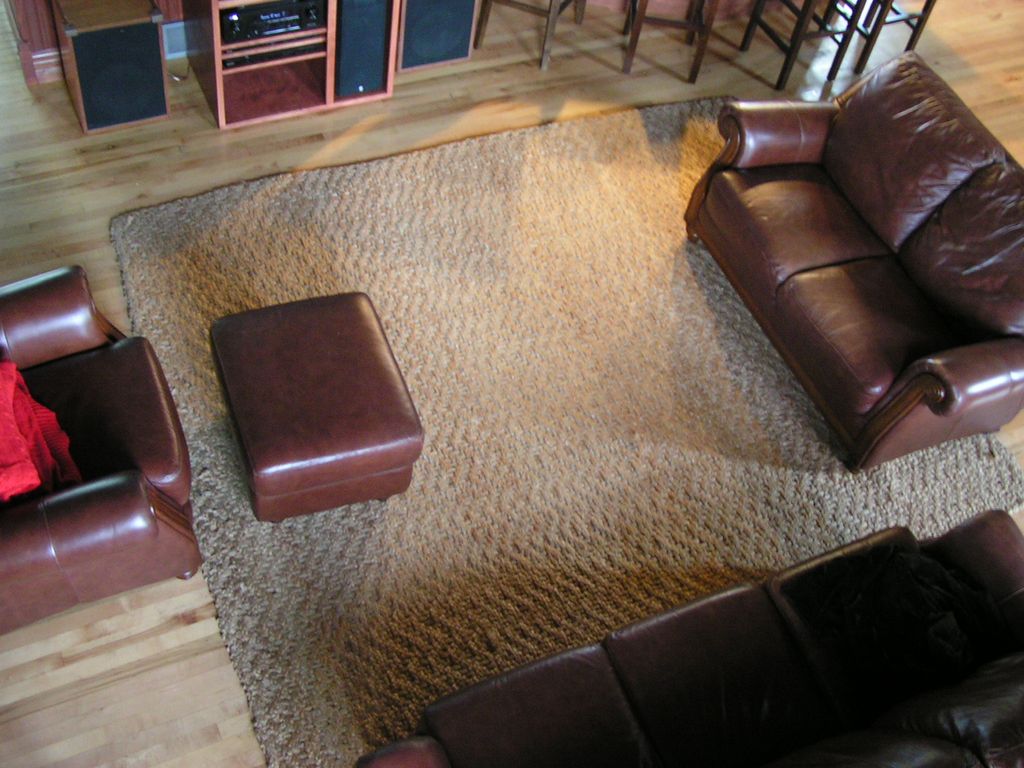 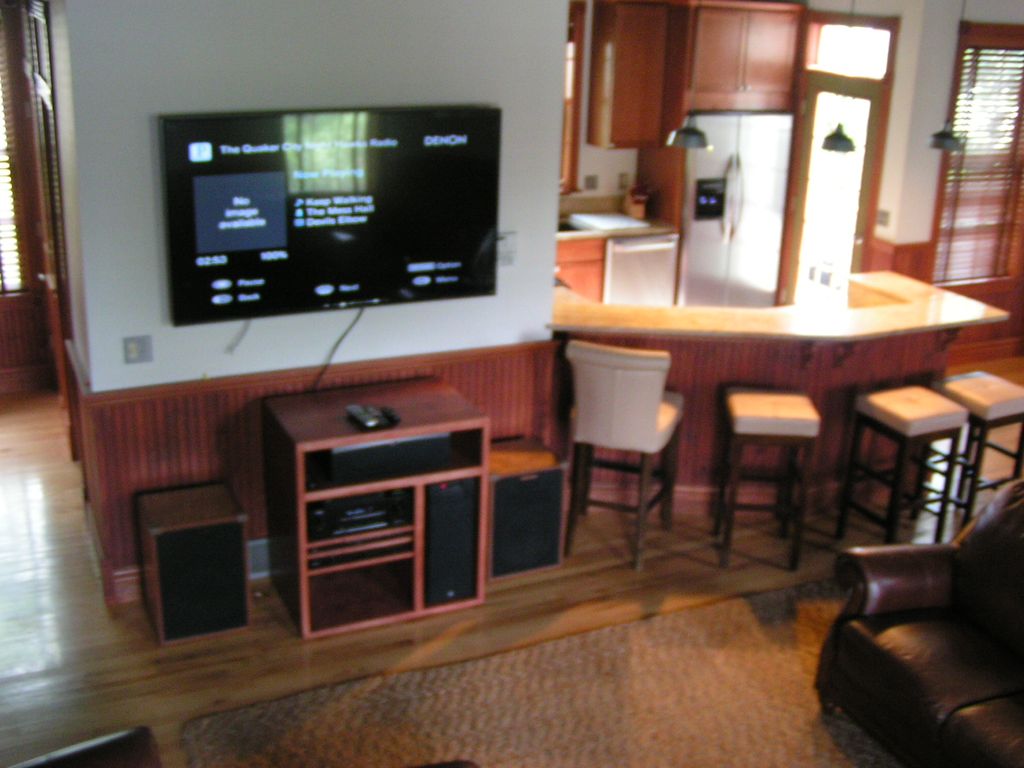 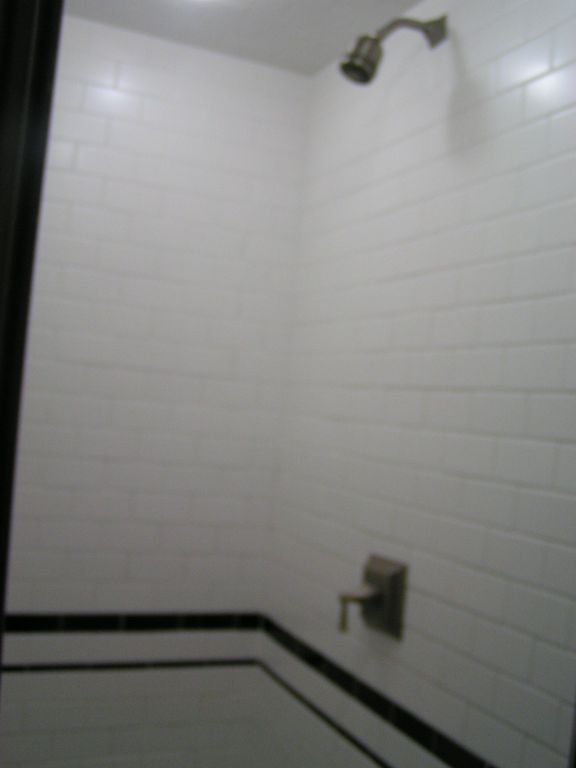 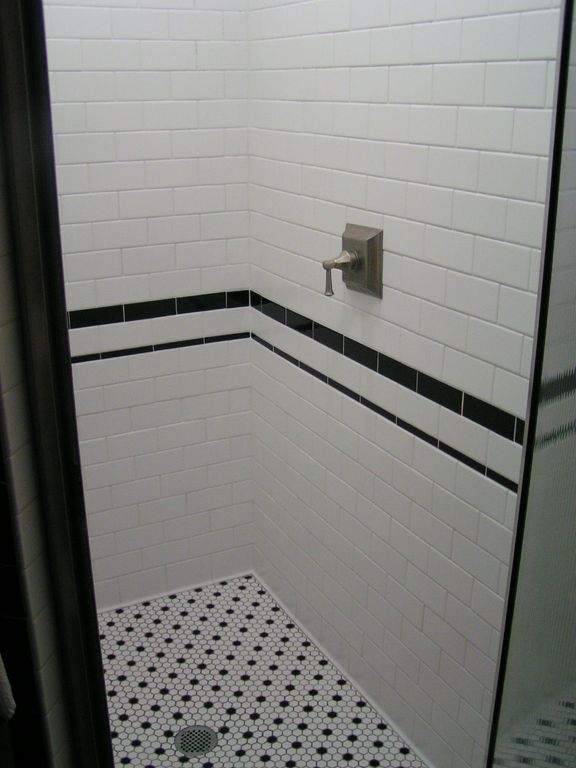 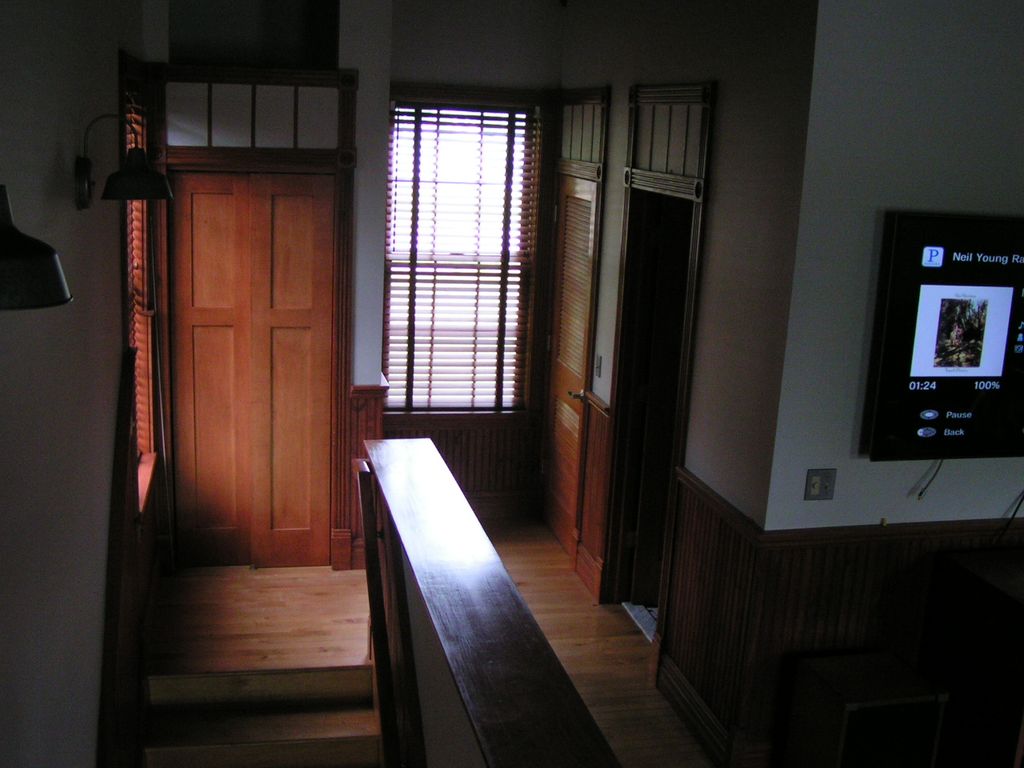 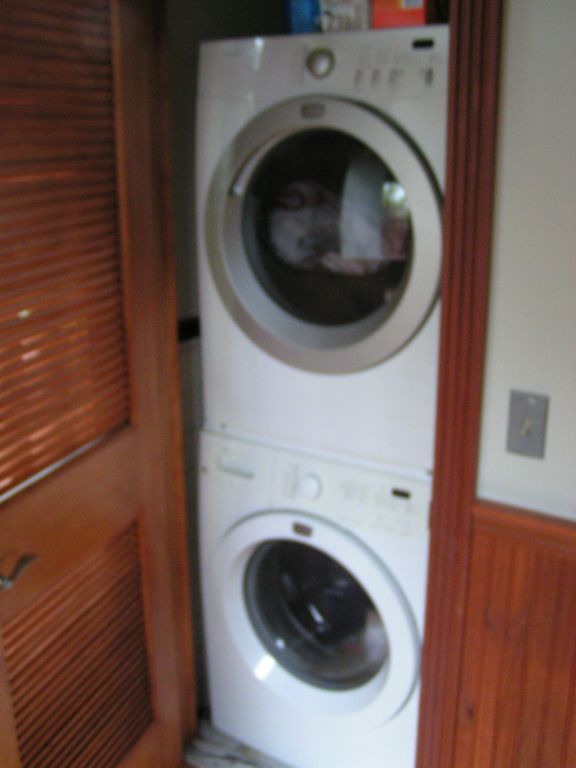 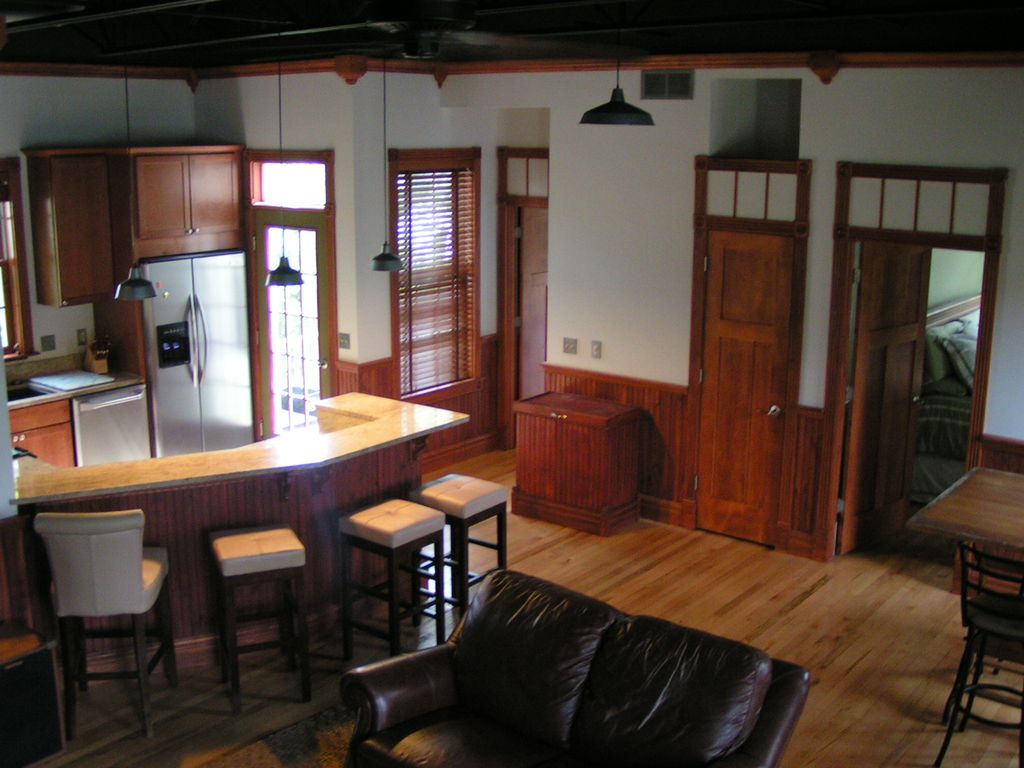 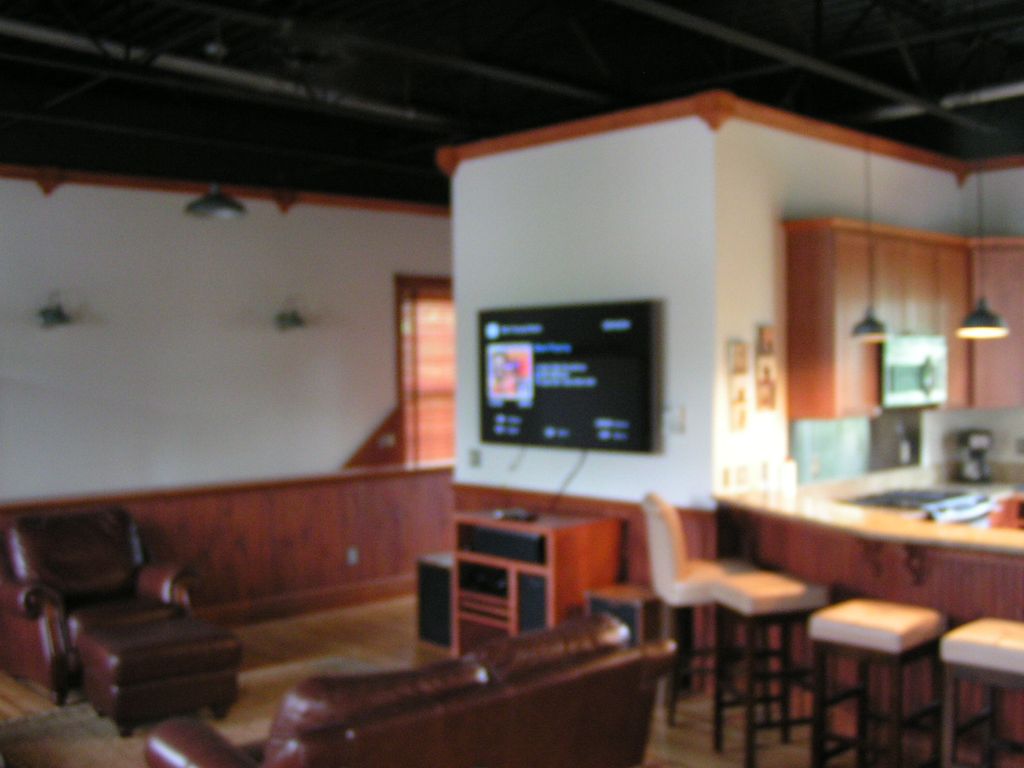 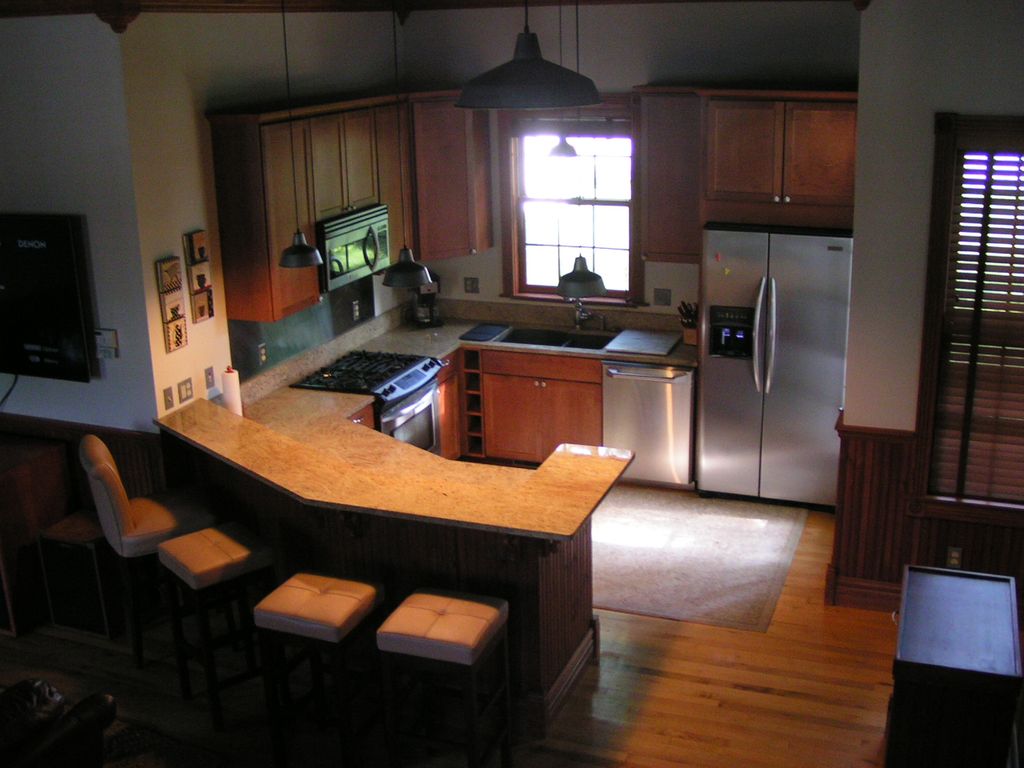 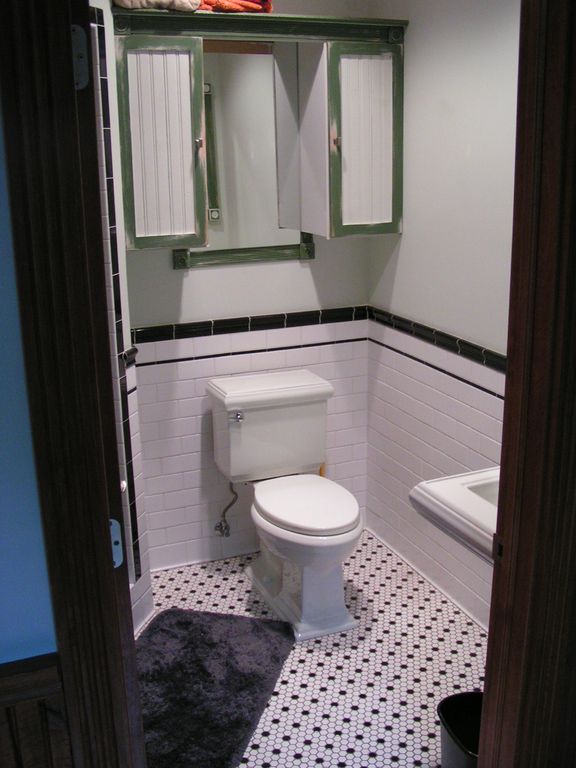